The smartphone boasts a 50MP triple-back camera array with an LED flash as far as cameras go. A 2MP B&W camera with autofocus and a 16MP ultra-wide sensor is attached to the main camera. A 32MP punch-hole camera is also included for use with selfies and video calls. The primary back camera can record UHD 4K footage at 30 frames per second.

The Realme X9 Pro's operating system is Android v11 with Realme UI on top. It is powered by the impressive Snapdragon 870, an octa-core processor running at 3.2GHz that is built within a 7nm chipset. Furthermore, the hefty 8GB of RAM and Adreno 650 GPU help it operate better. There are functional sensors such as a compass, gyroscope, proximity sensor, and accelerometer.

The Realme X9 Pro's 4,500mAh Li-Po battery powers the device, and it comes with a quick 65W charger. Given the battery size, it might be appealing to power users and gamers who spend a lot of time staring at screens.

The Realme X9 Pro mobile has 128GB of UFS 3.1 storage as far as capacity is concerned. It also provides plenty of room for storing your files. The lack of an SD card slot, however, reduces the phone's storage capacity.

The smartphone sports a USB Type-C port for charging and OTG, as well as 4G, VoLTE with dual standby, Wi-Fi, Bluetooth 5.1, NFC, and 5G (in selected markets). The Realme X9 Pro does not, however, have a 3.5mm headphone port. 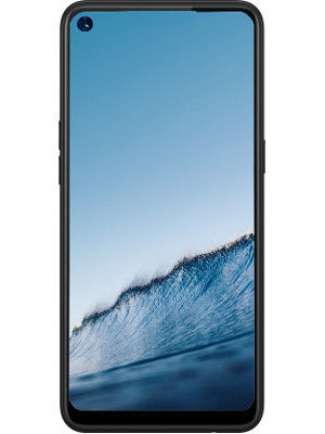 The Realme X9 Pro is not rated as waterproof by the manufacturer.

No, the Realme X9 Pro cannot be charged wirelessly.