Realme is launching the Realme Flash 5G, the first-ever Android phone with magnet wireless charging functionality. Because of the company's unique Realme MagDart Charger, the device's most important feature is that it offers magnetic wireless charging.

A punch-hole display makes the front of the Realme Flash 5G look quite modern. The phone has a 6.43-inch AMOLED screen with an FHD+ resolution of 1080 x 2400 pixels. Its display panel has a screen resolution of 409PPI and a 20:9 aspect ratio. Also, the phone comes with an in-display fingerprint sensor for added security. There's a Face unlock is also available on the device.

Under the hood of the Realme Flash 5G is an octa-core Snapdragon 888 SoC. The smartphone has 256GB internal storage and 12GB of RAM. The Realme Flash has a triple-camera configuration for optics, including a 64MP primary main camera. Moreover, a 64MP main sensor is supplemented by an 8MP ultra-wide-angle lens and a 2MP camera. On the front of the phone is a 16MP selfie camera. 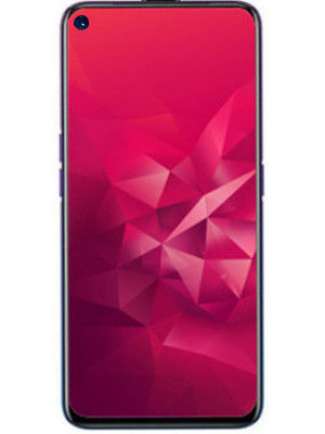 The Realme Flash 5G is not rated as waterproof by the manufacturer.

No, the Realme Flash 5G cannot be charged wirelessly.