Recently, the brand OnePlus 9T shared a crypto tweet stating "The #OnePlus9 in tea. Don't read too much into it" giving all of us a hint about the launch of the OnePlus 9T in the coming future; most probably in October. The OnePlus 9T price is expected to be Rs. 44,999. With the base variant of 8 GB RAM with 128 GB in-built storage, the smartphone could be available in black and gold colours.

The OnePlus 9T is likely to feature a screen size of 6.55 inches Fluid AMOLED display having a punch-hole on it. The capacitive multi-touch screen probably has a screen resolution of 1080 x 2400 screen resolution and 402 pixels per inch screen density. The aspect ratio could be 20:9 with the screen-to-body percentage of 83.90%.

The OnePlus 9T could be equipped with a quad rear setup with 108 Megapixels Primary Camera, 8 Megapixels, Wide Angle, Ultra-Wide Angle Camera, 5 Megapixels, Macro Camera, and 2 Megapixels Mono Camera beside LED flash and autofocus. The image resolution is likely to be 12000 x 9000 Pixels. Few other rear camera features are probably to be Exposure compensation, Continuos Shooting, ISO control, Auto Flash,  Face detection, and Digital Zoom. Speaking of the front camera, the device could come with a single 16 megapixels.

The OnePlus 9T mobile is said to be powered by Qualcomm Snapdragon 888 chipset and Adreno 660 graphics. The CPU is likely to be Octa-core (2.84 GHz, Single core, Kryo 680 + 2.42 GHz, Tri core, Kryo 680 + 1.8 GHz, Quad-core, Kryo 680). The OnePlus 9T specifications could be 8 GB of RAM with an internal storage of 128 GB and likely to have a dual sim (GSM+GSM). The smartphone is likely to come loaded with a Li-polymer 4500 mAh battery which is non-replaceable with 65W warp charging. The connectivity option of this phone could include a Wi-Fi 802.11, 4G, 3G, 2G,  Bluetooth v5.1, A-GPS, USB Type C, Mobile hotspot, and NFC. On-screen fingerprint sensor, Light sensor, Proximity sensor, Compass, Gyroscope, and Accelerometer are some of the sensors that might be present on the phone. 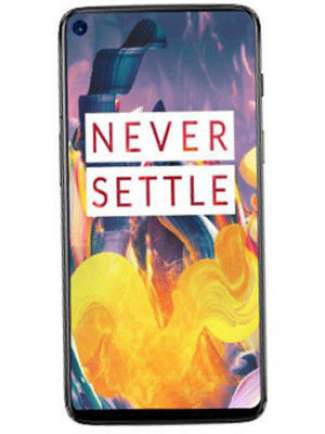 The OnePlus 9T is not rated as waterproof by the manufacturer.

Yes, the OnePlus 9T can be charged wirelessly.