HMD Global had a tough time building the Nokia flagship after the Nokia 9 PureView failed to create its magic in the market. However, it has been said that they are all set to bring up a new smartphone, Nokia X60 5G in the market in the coming months with striking features and specifications. The Nokia X60 5G price could start from Rs. 39,900.

Nokia X60 5G may flaunt a 6.51 inches super AMOLED display that could have a screen resolution of 1080 x 2400 pixels. It includes a bezel-less display with a waterdrop notch feature beside a pixel density of 404 PPi and an impressive refresh rate of 144Hz. The capacitive multi-touch screen is touted to come with an aspect ratio of 20:9 with 16M display colours.

Nokia X60 5G mobile could provide a quad rear camera that could compose of 108 MP Camera + 12 MP Camera + 8 MP Camera + 2 MP, depth Camera. On the front, The device could probably have a 16 megapixels camera for selfies and video chats. Features on the camera could be Digital Zoom, Auto Flash, Face detection, and Touch to focus. The device camera could be equipped with shooting modes like Continuos Shooting and High Dynamic Range mode along with an image resolution of 12000 x 9000 pixels and LED flash.

The Nokia X60 5G could have been installed with Qualcomm Snapdragon 888 chipset with Adreno 660 GPU that could cover the graphic requirements. The device could come with 6GB RAM paired with an in-built storage of 128GB which will likely be extended up to 512GB. The device could promise the Octa-core Single-core 2.84GHz Kryo 680, Tri-core 2.42GHz Kryo 680, and Quad-core 1.8GHz Kryo 680 processor layout. Moreover, the smartphone could be loaded with the Li-Polymer 6000 mAh non-replaceable battery with a 33W fast charging system. Coming to voice and video calls, the smartphone could support 5G and 4G volte networks. The connectivity features are likely to be Wi-Fi 802.11, Bluetooth v5.1, USB charging, and Mobile Hotspot. Sensors on the smartphone might include a Proximity sensor,  Light sensor,accelerometer, Compass, and Gyroscope. 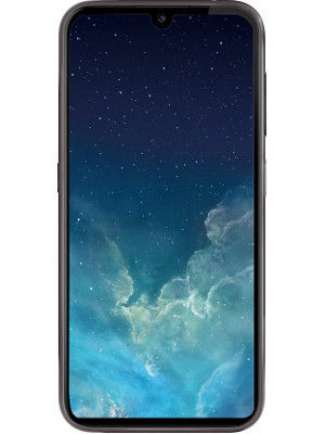 The Nokia X60 5G is not rated as waterproof by the manufacturer.

No, the Nokia X60 5G cannot be charged wirelessly.