To avoid conflict with US businesses, Huawei removed Honor from its lineup. Now Maimang, a China-only brand, has also left the group. The now-independent organisation wasted little time in releasing its new midrange, the Maimang 10 SE 5G, which features a Snapdragon 480 5G CPU.

The front-facing camera is mounted on a waterdrop notch above the 6.5” LCD. The phone packs 22.5W SuperCharge inherited from Huawei.

The latest model in the line introduces an innovation that isn't from Poco, at least in terms of production methodology. At this point, the product is sold under the China Telecom banner under the name Maimang 10 SE rather than the Huawei brand. As we can see, the camera bumper is remarkably similar to that of the Honor Play 5, as well as to many current mid-range devices. As for the display, it is an LCD panel from 6.5" Full HD+ with a standard refresh rate and a 20: 9 aspect ratio.

The Maimang 10 SE's hardware consists of a Snapdragon 480 5G CPU, 6 GB of RAM, and 128 GB of storage. Concerning the remainder, we get a sizable 5.000 mAh battery that charges quickly at 22.5W, a triple 13 MP camera module, a 2 MP depth sensor, and a 2 MP macro lens. The punch hole-mounted 8 MP selfie camera has been used. The multi-window feature, AI subtitles, and even the e-book mode are just a few of the intriguing features. A lateral fingerprint sensor is also present, and Android 11 is the operating system.

The Maimang 10 SE 5G is available at the moment for CNY1,699 on JD.com. The initial flash sale has already ended, and the second is planned for July 31. There are three colour options for the midrange: Black, Blue, and Silver. 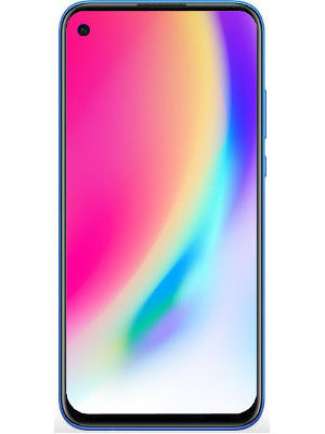 The Huawei Maimang 10SE does not feature 5G connectivity.

The Huawei Maimang 10SE is not rated as waterproof by the manufacturer.

No, the Huawei Maimang 10SE cannot be charged wirelessly.