An improvement over the S9's 8MP front-facing camera was made when Samsung debuted the Galaxy S10, which was released back in 2019. Since then, the selfie camera on the newer S21 and S22 series smartphones has not been altered (except for the Ultra models) and Samsung has made use of a similar lens up until now. However, according to a recent source, Samsung is considering switching to a 12MP selfie shooter for the following year.

The Galaxy S23 and Galaxy S23+ may have 12MP selfie cameras, according to the Dutch newspaper GalaxyClub. Whether these will go under the display or inside punch holes is unknown. The existence of OIS for front cameras is also unknown.

That's the only piece of information that we have, though. We're not sure about the details of that camera, nor do we know if it will be placed under the display or not.

The Galaxy S22 series may feature a selfie camera at the top center in the hole punch on the display. The Galaxy Z Fold 3, on the other hand, has witnessed an under-display camera on the main display, and the Galaxy Z Fold 4 will as well, it seems. So, Samsung may do the same for its Galaxy S23 phones. We'll have to wait and see.

The Galaxy S23 series is expected to arrive in next year's first quarter. Three phones are expected again, though nothing is set in stone just yet. We still didn't get any proper design leaks, so we'll have to wait to see what's coming.

Samsung has been sticking with the exact design for a couple of years, so it may decide to change things. Even though users seem to love the current design, who knows, maybe Samsung may revamp it a bit.

Expect to learn more about the line-up in the months ahead since there is still plenty of time before the Galaxy S23 series launches. 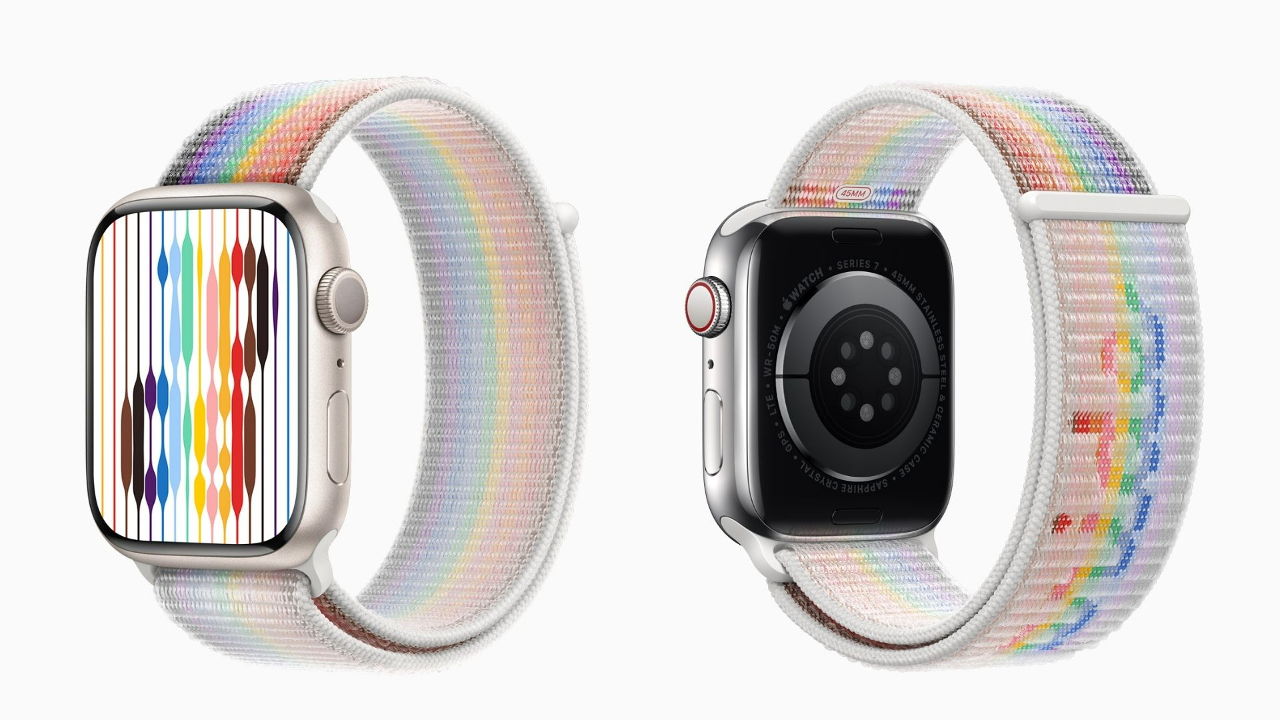 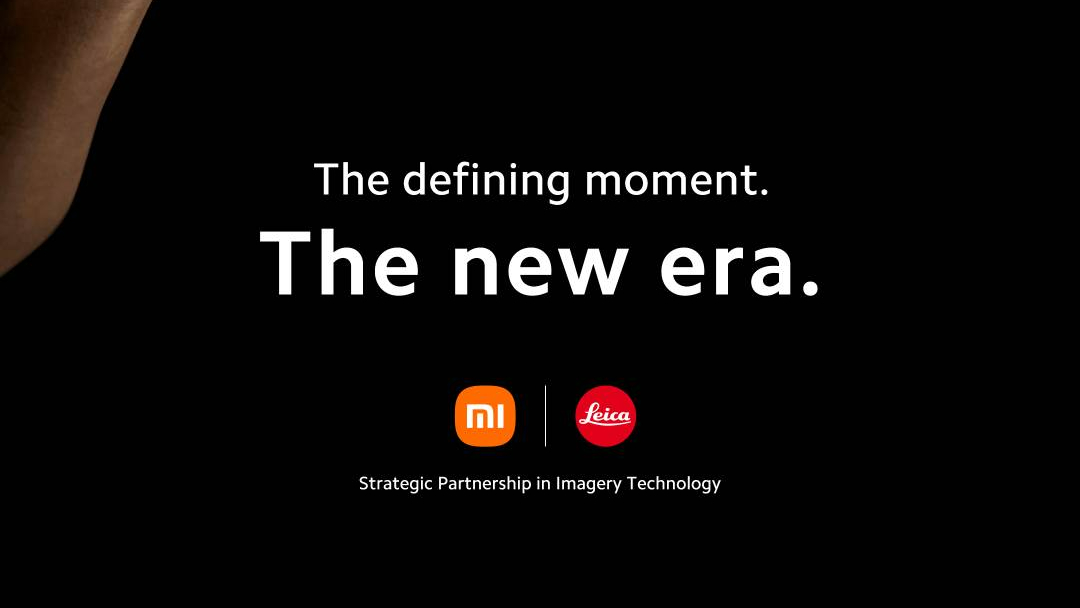 Xiaomi partners with Leica, their first jointly developed smartphone to launch in July

Vivo Y75 launched in India with a 6.44-inch AMOLED display and a 44MP selfie camera