It has been in the news since November 2021 and we’ve been finally hearing now that the Samsung Galaxy A23 should launch soon since its global support page has already gone live on Samsung’s official Russian website. Besides that, the phone has also been certified by Bluetooth SIG.

One can see the Samsung Galaxy A23 listed as model SM-A235F/DSN, wherein DS, in this case, denotes Dual-SIM support. Moreover, the phone carries SM-A235N model designation on Bluetooth SIG’s website.

While no official specifications of the phone have come out from either of these websites, the model number SM-A235F spotted earlier on Geekbench points out at a Snapdragon 680 chipset combined with 4GB of RAM. It also hints at Android 12 software from the get-go. 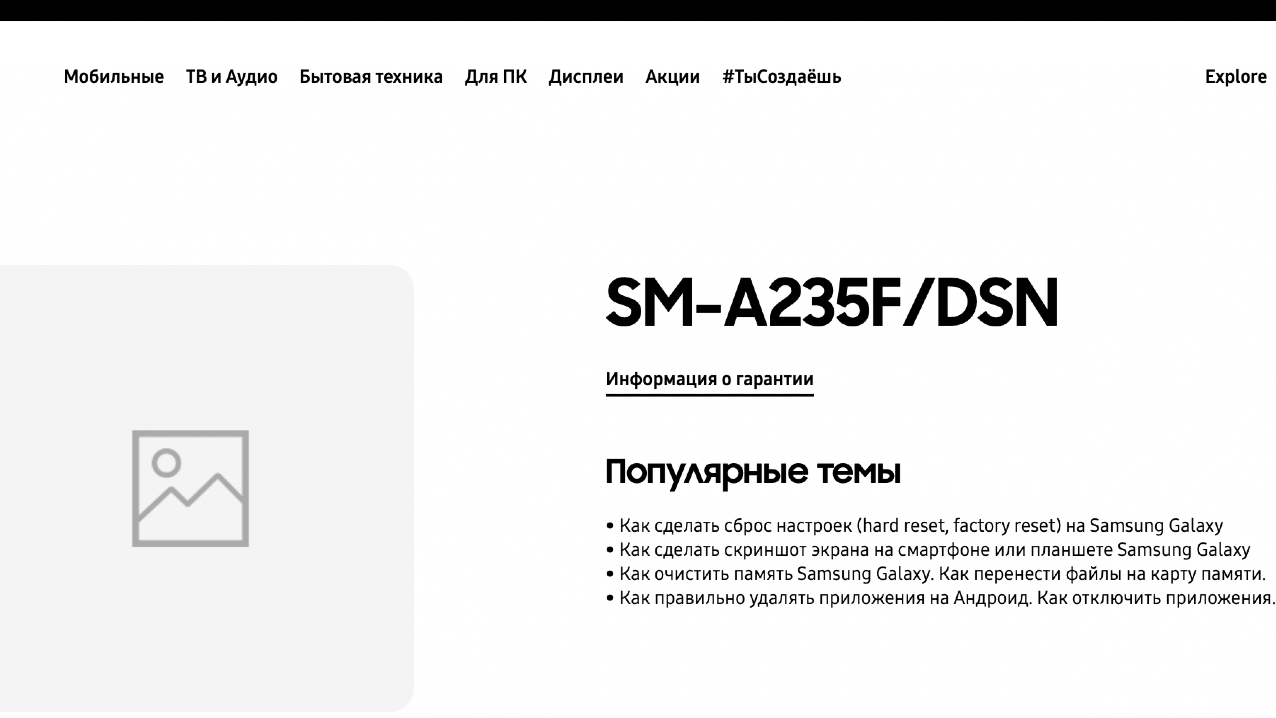 If we go by previous rumors, it is anticipated that the Galaxy A23 will come with a 50MP primary camera at the back and, at the front, it will feature a 6.4-inch LCD panel with a waterdrop notch and a fairly visible chin.

There’s also word on an anticipated 5G version of the Samsung Galaxy A23 hinted to be launched later, which will reportedly come with a 6.55-inch screen, a quad-camera setup at the back, and will be powered by a MediaTek Dimensity 700 chipset. 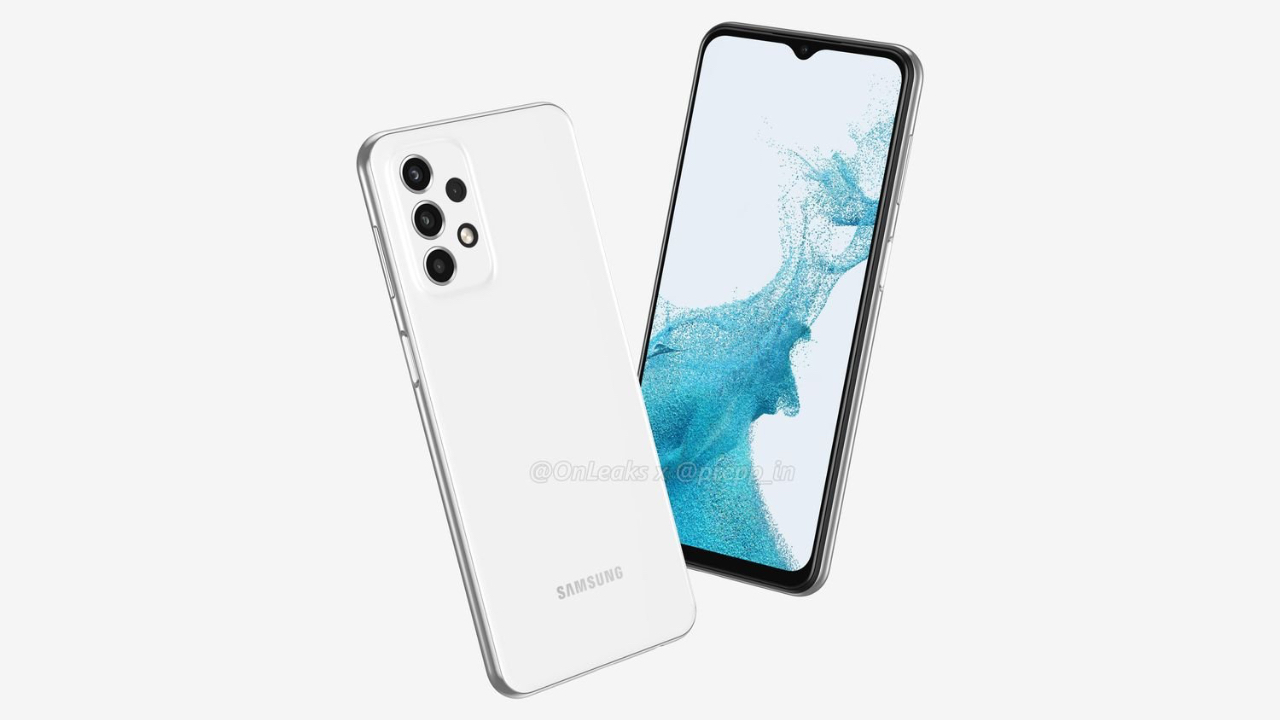 As for the cameras, it will reportedly feature a 50MP primary lens in combination with an 8MP ultra-wide shooter and two 2MP sensors for depth sensing and macro shots. The phone will be 8.5mm thick and feature a capacitive side-mounted fingerprint reader and will come with a 3.5mm headphone jack.

Image Credit: OnLeaks and Collegedunia | Via