Well, it’s only been half a year since OnePlus officially announced the Nord 2 5G, which essentially was the first Nord phone from the brand and now it has repackaged Nord’s value-for-money formula into a new device, dubbed the Nord CE 2 5G.

CE stands for Core Edition here and it’s essentially a new and trimmed down version of the Nord 2 5G in new clothing. The brand-new OnePlus retains its predecessor’s 6.43-inch AMOLED panel with a refresh rate of 90Hz and a hole-punch cutout at the top left corner housing a 16MP selfie snapper.

Speaking of cameras, the device comes with a triple-camera setup, comprising a 64MP primary camera working alongside an 8MP ultra-wide sensor and a 2MP macro lens. Moreover, the Nord CE 2 5G gets a 3.5mm headphone jack and a microSD card slot. Despite that, OnePlus has managed to slim down the phone to just 7.8mm. 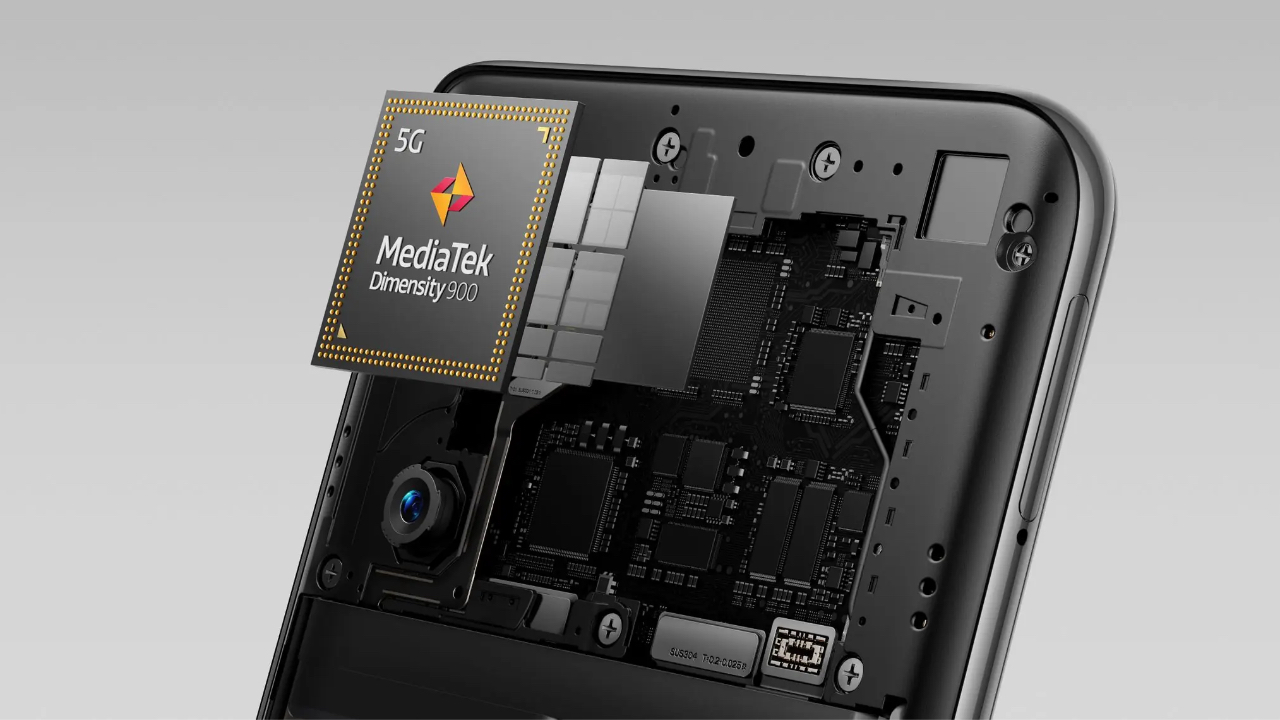 Moving further, the phone comes powered by a Dimensity 900 chipset paired with either 6GB or 8GB of RAM, while the internal storage is set at just 128GB, and, as suggested earlier, it can be expanded via the said microSD card slot. The software side, on the other hand, is covered by Android 11 with Oxygen 11.3 skin on top.