The OnePlus 10T 5G, the company's second flagship for 2022, will go on sale on August 3rd. The Snapdragon 8+ Gen 1 chipset in the phone has already been verified, and now its design and camera specifications have been made public. Look at what to anticipate.

In a recent tweet, OnePlus unveiled the OnePlus 10T 5G, which resembles the OnePlus 10 Pro, which was also mentioned in earlier reports. The phone will have a large camera hump and be available in Moonstone Black and Jade Green hues.

The manufacturer has also provided information about the phone's camera and claims that it still has "great photography hardware." It will undoubtedly include a 50MP Sony IMX766 primary camera with a huge 1/1.56 inch sensor size, as well as the capability for OIS and EIS. The third camera could be a 2MP macro camera, and there is also a 119.9-degree ultra-wide lens. 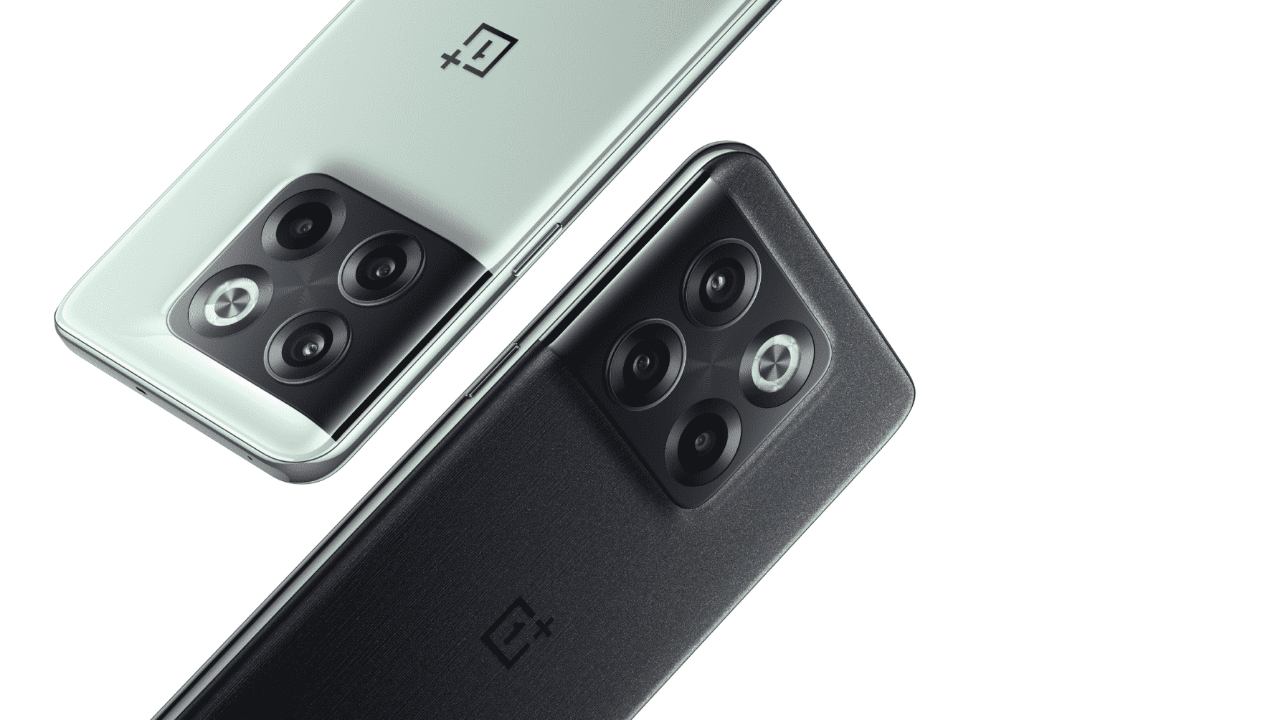 For interruption-free gameplay, it will also have Smart Link, a 360-degree antenna system, a 10-bit display, and other features.

The OnePlus 10T will not have an alert slider, according to the company's lead designer Hope Liu, to accommodate additional fast charging, battery, and antenna signal components. We may anticipate the OnePlus 10T to function similarly to the OnePlus 10R, which offers 150W rapid charging. Additionally, there will be two charging pumps rather than just one like in the 10 Pro. However, we are unsure of the other specifications!

We suggest you hold off until August 3 to have a better understanding of what the OnePlus 10T 5G will be like. The specifics of the launch will be updated. So, stay tuned with us.