As its name suggests, the Nokia G21 is the spiritual successor of the Nokia G20, and the good thing is that the new Nokia smartphone comes loaded with updates that make it a better smartphone in all aspects, be it the battery, camera, or display department.

The most notable addition to the G21 is the upgraded battery life, as the G20 successor comes packed with a 5,050 mAh battery, which, as per HMD Global, should last for about three days. The company has made a number of improvements to its power-saving modes to make them less restrictive. What this means is, the phone will automatically enable two levels of battery saving, first at 20% and then the second at 10% to extend the endurance of the phone by a huge amount.

The G20 also came with a 5,050 mAh battery cell with a promised battery life of three days, however with the G21 the brand has increased the maximum charging speed of the battery to 18W over USB-C PD. Sadly, the box ships with a 10W charger and you’ll need to shell out some extra cash in order to buy an 18W brick.

Furthermore, the phone gets a 6.5-inch LCD panel with a refresh rate of 90Hz, the first for a G-series smartphone for Nokia. It can also now stream Netflix in HD. Moreover, if you really aim for the G21 to last for three days, the brand suggests enabling adaptive mode for the display so it can drop to 60Hz to save battery if need be.

Moving on, the G21 features a triple-camera layout at the back comprising a 50MP primary sensor followed by a 2MP macro shooter and a 2MP depth sensor. The G21 misses out on an ultra-wide sensor, which is strange considering the G20 came with a 5MP ultra-wide shooter. 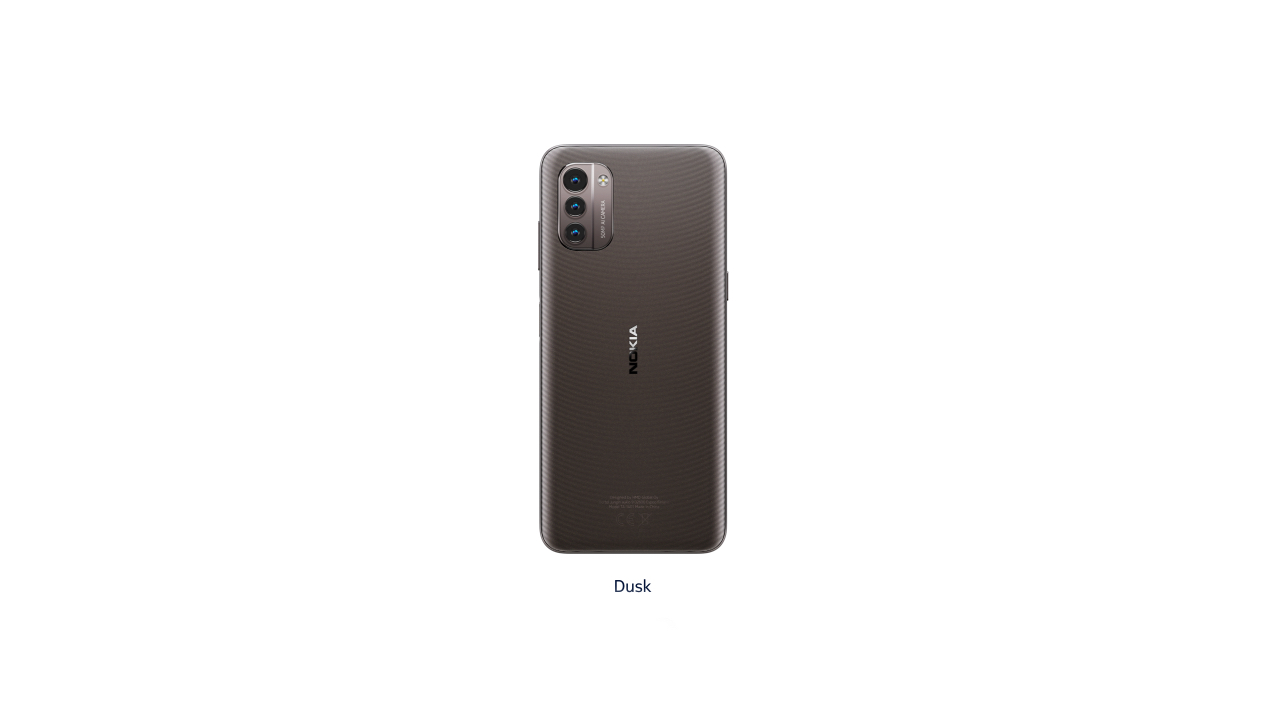 Besides that, the phone comes powered by a Unisoc T606 chipset, which is noticeably quicker than its predecessor’s SoC. It comes paired with 128GB of internal storage with either 4GB or 6GB of RAM. Lastly, the phone also features a dedicated 3.5mm audio jack, a side-mounted capacitive fingerprint scanner, and runs on Android 11 with promised updates till Android 13.

The Nokia G21 will be available soon for €170 (roughly Rs. 14,500) in two colours, namely Nordic Blue and Dusk. As of now, it’s confirmed to be available only from the brand’s online portal at Nokia.com. There’s no confirmation as to when Nokia will introduce the G21 to the Indian market.