Motorola introduces the 2022 Moto G Stylus with a 5,000 mAh Battery and a MediaTek Helio G88 SoC

The 2022 avatar of the Moto G Stylus is here and in its third generation, the stylus phone from Motorola gets some neats upgrades over its predecessor, the result of which is a faster and smoother 90Hz refresh rate a more detailed 16MP selfie shooter now inside a hole-punch cutout at the front.

Just like its predecessor, the 2022 G Stylus comes with a 6.8-inch LCD display with an FHD+ resolution and, as said above, a smoother 90Hz refresh rate as compared to last year. The display has a 20:9 aspect ratio.

The most notable feature of the Moto G Stylus, as its name suggests, is the stylus that comes with the phone and can be stored inside the body of the smartphone just like Samsung’s Note series smartphones of yore. The functionality may not be on the level of the Galaxy Note, but the Moto G Stylus is a much more affordable way to enjoy the convenience of a stylus that comes with the phone. And, of course, it’s a great tool for someone who takes a lot of notes.

Moving on, the Moto G Stylus now features a triple camera setup at the rear with a 50MP primary shooter at its helm joined by an 8MP ultrawide sensor that can also be used to take macro shots and a dedicated 2MP depth sensor. The phone is powered by a MediaTek Helio G88 SoC, paired with 6GB of RAM. 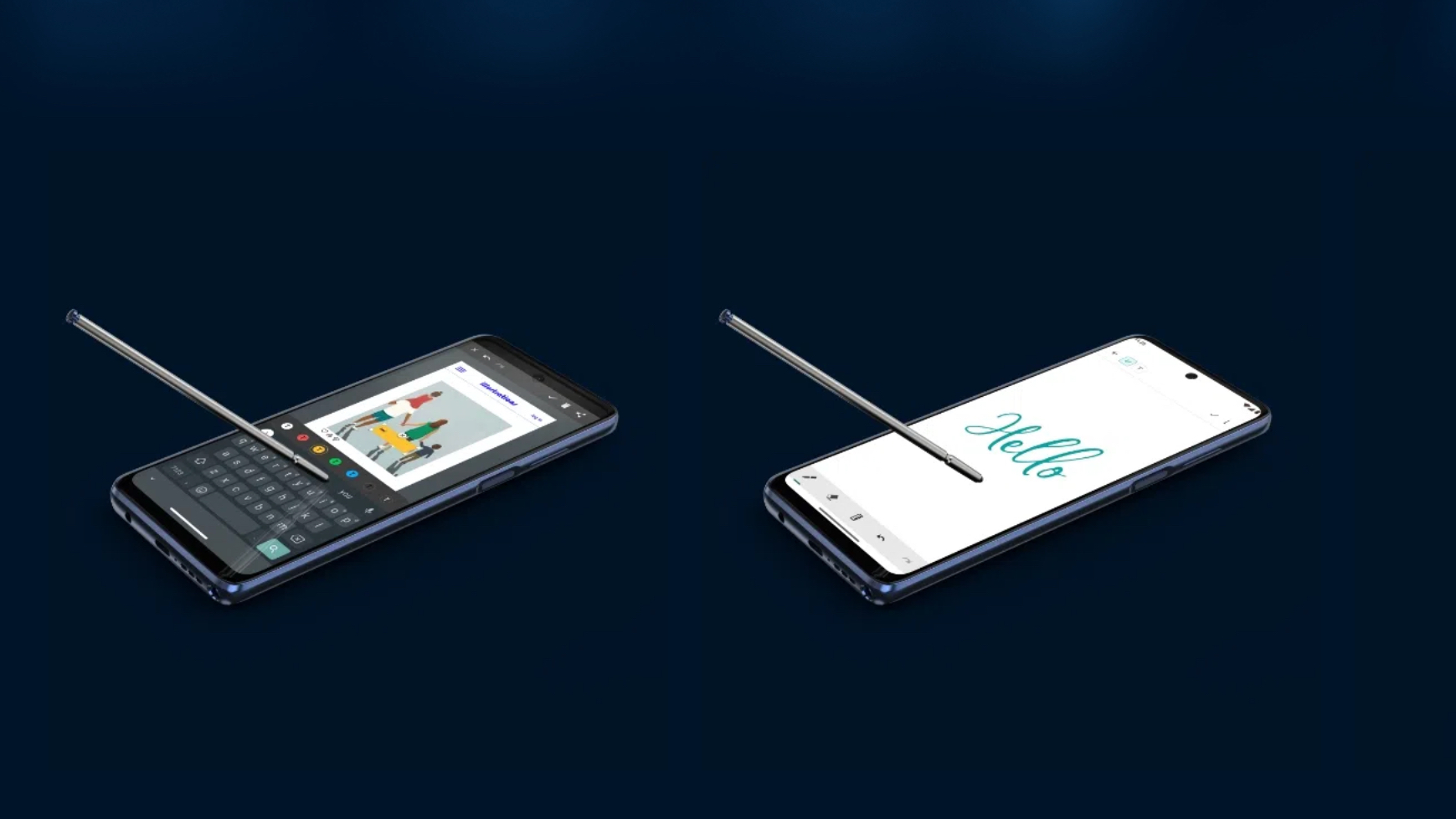 Furthermore, the phone also packs a capacitive side-mounted fingerprint reader and a sizeable 5,000 mAh battery as compared to the last year’s 4,000 mAh battery cell. As with all Motorola phones, this one, too, packs a clean and near-stock version of Android OS, pre-installed with Android 11 with the brand’s My UX interface on top.

Available in a single 6GB + 128GB trim, the Motorola Moto G Stylus is now available for retail in US at a price of $299. While pre-orders have already begun, the deliveries are expected to begin by February 17, 2022. The phone will be available in two shades, namely Twilight Blue and Metallic Rose.