Honor has launched the Honor 70 series, which comprises three models, including the first number series flagship since the Honor 30 Pro+. The Honor 70 Pro and Pro+ are very similar, with the main difference being the chipset (both contain MediaTek Dimensity chips), whereas the Honor 70 is the cheaper option.

The front-facing 6.78" OLED display is a 10-bit screen with a 120Hz refresh rate and 1,920Hz high-frequency PWM dimming. It can show video in the "HDR Vivid" format, primarily developed by Huawei.

The Sony IMX800, a 1/1.49" sensor with 54MP resolution and 1.0m pixels (2.0m with binning), is used in all three variants. It's added to the primary camera, hidden behind an aperture of f/1.9.It is joined by a 50MP ultra-wide camera that also functions as a macro camera (focus distance of 2.5cm/1"). The Pro and Pro+ variants include an 8MP telephoto module with 3x optical magnification (up to 30x digital), and OIS is included in the Pro and Pro+ variants. Finally, there's a 50MP punch hole camera on the front with a broad 100° field of view.

The Honor 70 series has a Vlog mode that takes advantage of AI and the cameras' wide field of view to maintain you and the subjects in the frame. Yes, you and your subjects can simultaneously capture video with the phone's front and back cameras, with image stabilisation and AI beautifying application.

The Honor 70 Pro shares most of the same features as the Honor 70 Pro+. Notably, the display, cameras, and batteries are all similar. The chipset and pricing, on the other hand, are not 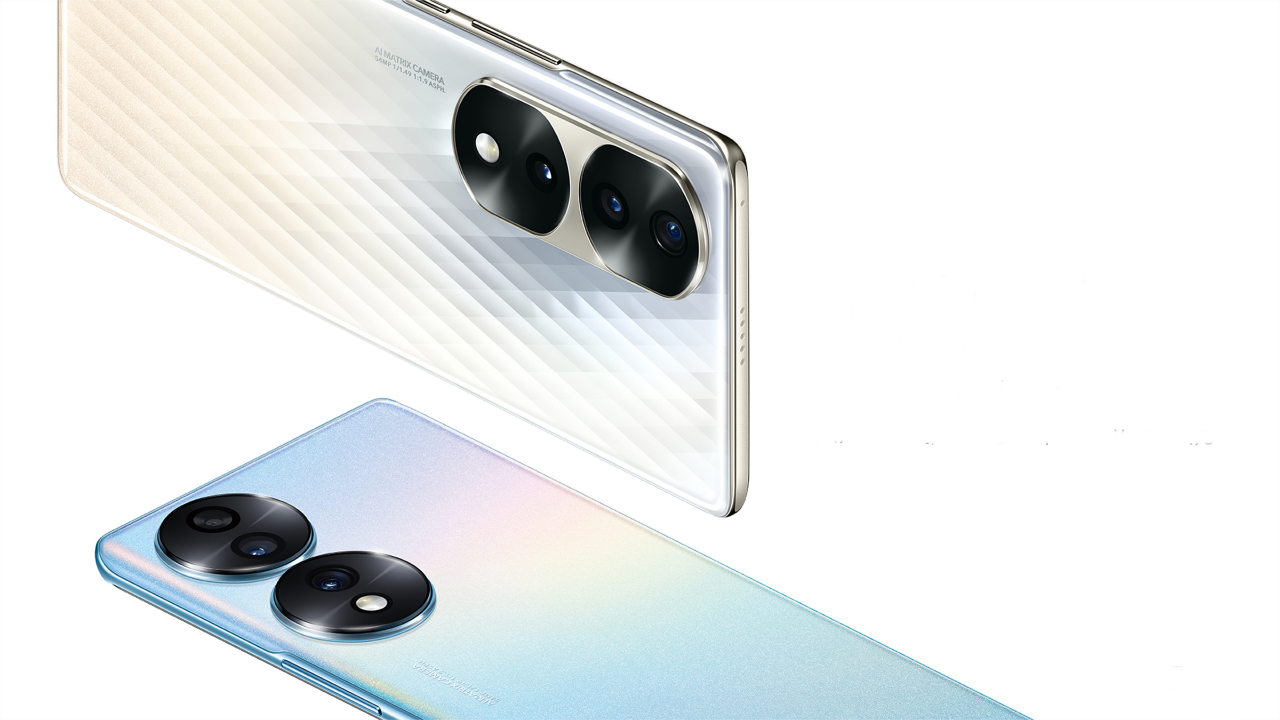 Surprisingly, there is a 512GB version of this model. However, the base model is 256GB. In any case, here are the costs.

Honor, by the way, held a global design competition and selected two winners to create cases for the Honor 70 Pro/Pro+.