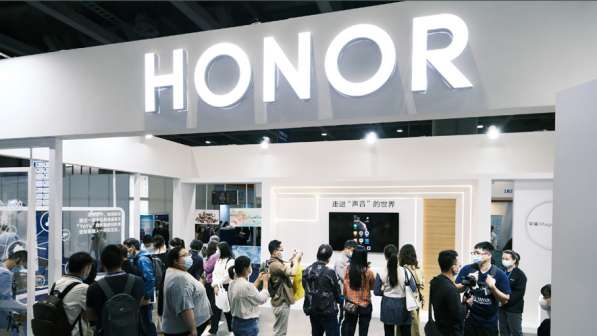 Honor earlier announced the departure of its Indian-based workforce. The brand explained that it will continue to exist in the market, but local partners will represent it instead of the company's hands-on staff, according to George Zhao, CEO of the company.

However, now, the brand has issued a statement saying that it will continue with its operations as earlier.

The announcement earlier came as Indian authorities were looking into several Chinese firms, including Oppo, Xiaomi, and Vivo.

According to George Zhao earlier, the company's market presence would have taken a "very conservative approach." A local team was expected to be assembled after a lot of work, but for "evident reasons," it was expected to be disbanded, he added. The announcement was made earlier just as Honor's Magic4 flagship series made a big impression and the number series midranges began gaining popularity internationally.

Given that there have been no formal investigations into Honor, the company's choice to withdraw was highly rare in the first case. Other Chinese businesses, meanwhile, were being investigated by the Indian tax authority and finance ministry, but they never made any comparable announcements. Huawei's offices were raided in February, Xiaomi's $725 million was confiscated in May, and Vivo's bank accounts were stopped when it was discovered that the company had funnelled over $8 billion to parent firms to avoid paying taxes. Oppo was the most recent company to be found avoiding customs with over $551 million in purported unpaid fees.