Lenovo has put an end to its smartphone launch cycle for 2021 with the launch of the Lenovo K13 Note in November in India. This affordable smartphone comes with an entry-level chipset, sizeable battery, and a triple rear camera setup. Lenovo K13 Note price is set at Rs. 10,690 that has a memory configuration of 4GB RAM paired with 128GB in-built storage. The device is available in Aurora Gray and Pearl Sakura shades.

Turning our attention to the optics, Lenovo K13 Note comes with a quad-camera setup at the back. It comprises a 48 MP f/1.7 primary camera joined by an 8 MP f/2.2 ultra-wide-angle camera and two 2 MP f/2.4 macro and depth cameras. The rear camera has a LED flash and includes features like Autofocus, Digital Zoom, Touch to Focus, and Face Detection. On the other hand, there’s an 8 MP selfie camera with an f/2.2 aperture.

Powering the Lenovo K13 Note is Qualcomm Snapdragon 460 chipset and Adreno 610 graphics, further coupled with 4 GB RAM and 128 GB in-built storage (which can be further expanded up to 256 GB). It gets a Li-polymer 5000 mAh with a non-user-replaceable battery, The processor features Octa-core Kryo 240 CPU and that runs on Android v11. A few of the connectivity options include 4G, 3G, 2G, Wi-Fi 802.11, Bluetooth v5.0, Mobile Hotspot, A-GPS, and NFC. The device also has an on-screen fingerprint sensor for security purposes. 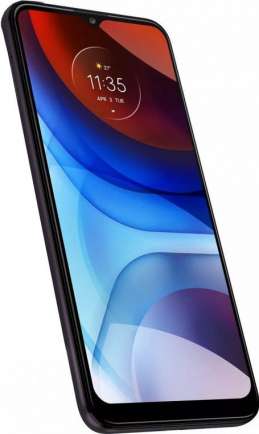 The Lenovo K13 Note does not feature 5G connectivity.

No, the Lenovo K13 Note does not pack Quick Charging support.

The Lenovo K13 Note is not rated as waterproof by the manufacturer.

No, the Lenovo K13 Note cannot be charged wirelessly.